Briley Haugh has a strong resume that he brings to Champions Pro Shop. He started teaching with the United States Bowling Academy at the age of 11. Briley has balanced his love for the game at a competitive level and and a teaching level ever since.

Briley is also certified with the Dick Ritger Bowling Academy.

In 2017, Briley was honored as the Youth Ambassador of the Year along with Mabel Cummins by the United States Bowling Congress. They each received a $1,500 scholarship.

The Youth Ambassador of the Year Award is presented annually to one male and one female United States Bowling Congress Youth member for their exemplary contributions to the sport of bowling, academic accomplishments and community involvement.

In 2017, he earned four gold medals (doubles, mixed doubles, team, national all-events) and one bronze medal (all-events) at the Tournament of the Americas.

Briley bowled for Wichita State University for four years and in 2021 was part of the Men’s Team National Championship.

Briley graduated from Wichita State University in 2021 with a degree in Finance and Real Estate. 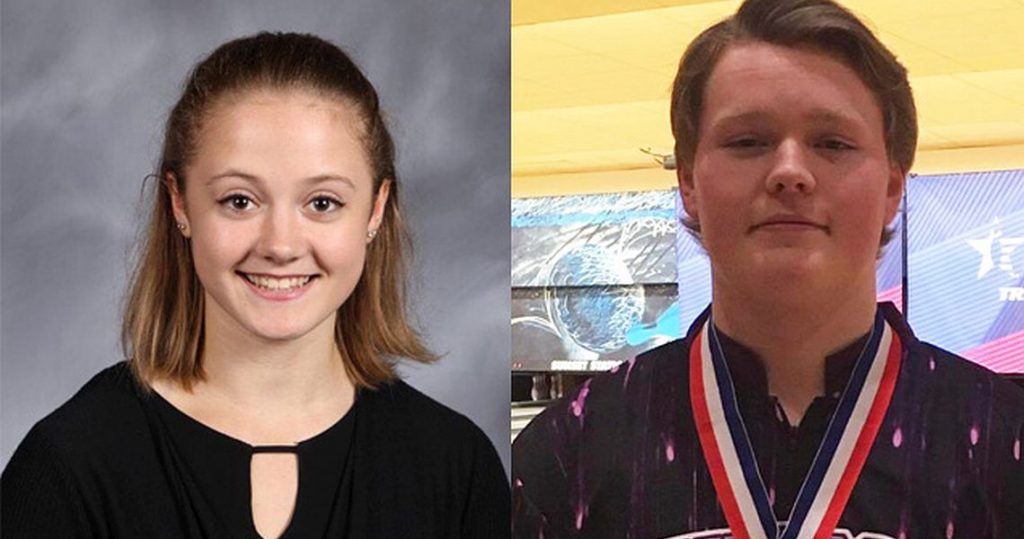 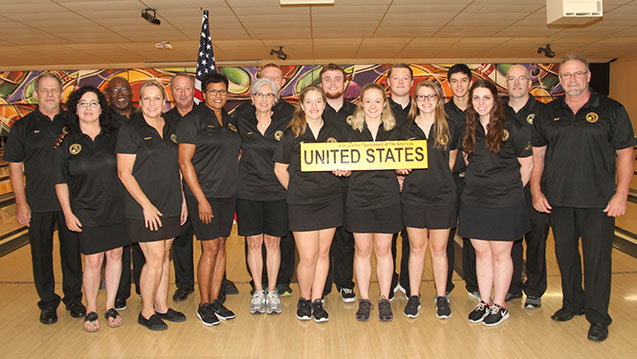 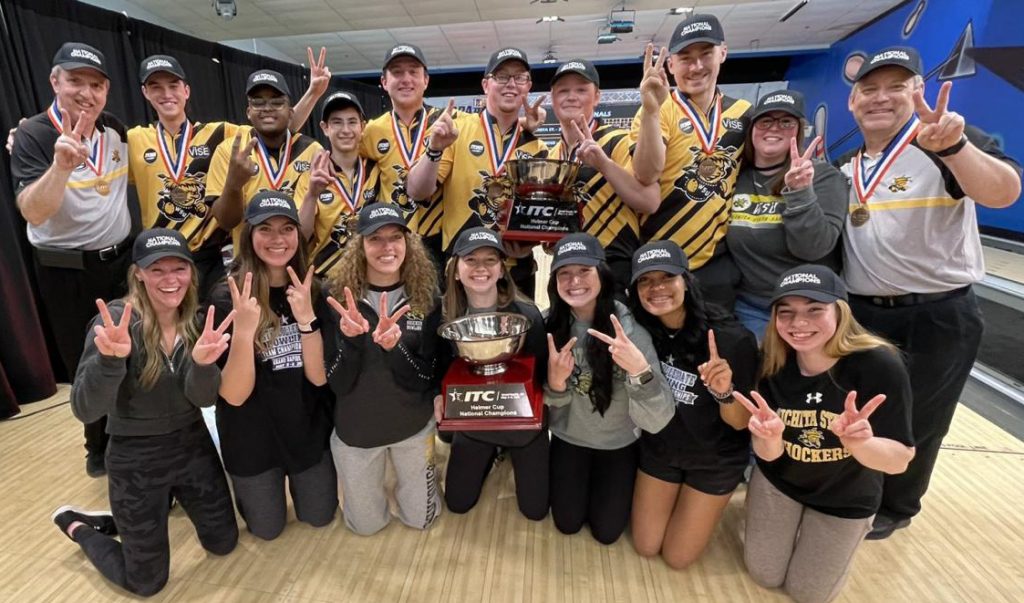